By the time you read my last post now, after 87 days in Hamburg and 22 hours in the air and airports, I have concluded with my internship and returned home (with all pieces of luggages) in Shanghai. Pondering on the fact that I probably just left the schedule of least number of hours committed per weekday (interns were required to be in the office for six hours a day at my placement), I began to count what I have learned from this unique field experience:

OT is a choice, not a feeling.

Interns are expected to arrive at 10 in the morning and are free to leave at 5 in the afternoon.

Chances are by the end of the first month, you will find yourself still to be the first/close second in the office if you arrive two minutes past ten. And, when it is not 5 yet, you will already hear people saying bye. You are not expected to work OT at all.

But I did. For every minute I spent in actual typing, I need to spend two minutes in thinking and rethinking. And the latter minute only got longer when I was assigned to more than one task at hand. At first, I felt a bit frustrated for working OT during internship but quickly I realized I liked the sense of accomplishment more than anything else.

There is nothing wrong about enjoying getting things done, sometimes that might be only thing that motivates. But, if that is the only sentiment that keeps things going, you will collapse…sooner or later.

A month into the internship, my dear supervisor who started her first day in the institute as a full-time staff one day before I started my internship told me to not be stressed out. That was when I realized I was actually being too hard on myself.

I still OTed. But since then I only OTed with a free spirit. 🙂

Ask questions! But only after you have tried to explore on your own.

Getting a clear understanding of what is expected for a given task is the key before start to work on everything else. “If you have questions, just ask” we hear a lot from professors and teachers when we are in school. But in the work setting, asking without tried on your own can be disrespect of others’ time. By the end of the three month, I am happy to see that by getting rid of the habit of asking for help right away, I become a more independent researcher.

We are more similar than being different from each other.

As an intergovernmental organization’s agency, the office has people from all over the world. I was glad that I was trained in IEDP for two semesters before I entered the internship so that I successfully avoided giving “generalization” comments. Through meaningful conversations, I found the people in the institute who also did two years of teaching services under Teach For All programs abroad. And, we are all somewhat working towards SDG 4…just from different angles.

I apologize if this final post reads (much) less fun than my previous ones. But what else can I ask for when my classes at IEDP has fully prepared me for this internship, and this internship has perfectly equipped me for my next job?

As Hannah puts it, “all good things come to an end”.  I am beyond thankful that I am able to end my IEDP journey at Penn with all the support and love I have received from you all. 🙂 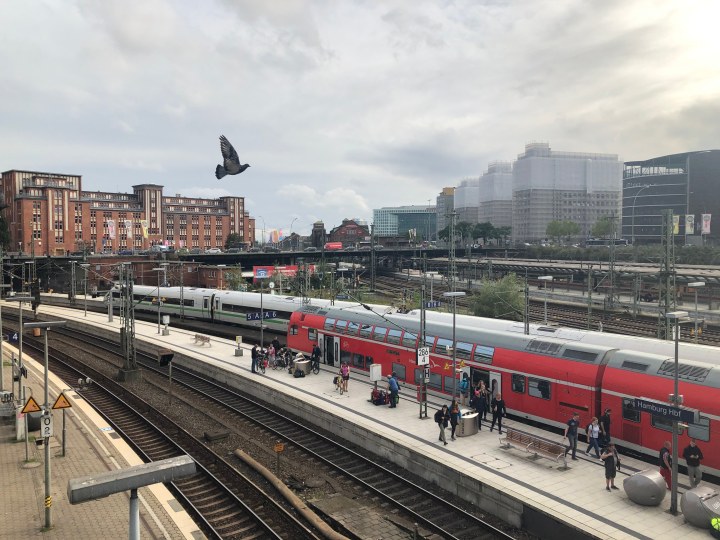