As I was packing my staff to leave Philadelphia at the beginning of the summer, I remember feeling anxious and a little scared. I was not sure what was waiting for me on the other side of the world, and as I mentioned on my first blogpost, I am not the necessarily the best with transitions. Surprisingly, these same feelings came back to me, as I was getting ready to come back to U.S. I think that without noticing, Hamburg really became “home” to me during the summer. So, my last week there was a mix of finishing everything I had left on my intern to-do list at the UNESCO Institute of Lifelong Learning (UIL), spending time with the amazing people I met during the summer, and enjoying the city that welcomed me. 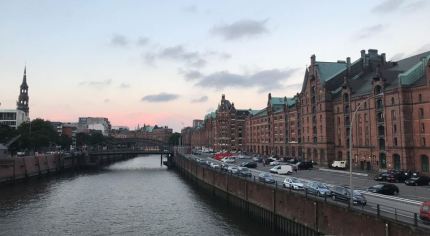 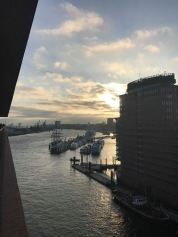 Sunset view from the Elbphilharmonie

My to do list at UIL included finishing giving feedback to the case studies that I was reading throughout the summer as well as giving one last feedback to the handbook’s comments of the staff members who participated on a consultative meeting, updating information on UIL’s web page, as well as writing a news piece for the website -which is already up :)-  My workload for the last week was very manageable, and I was able to finish everything I had to do. One of the things that I appreciate the most about UIL, is the team that I worked with. I felt that I was not only an intern. My supervisors were constantly asking about my opinion and feedback of the projects we were working with, and they took them into account whenever changes had to be made on the material we were working with. I think that one of  the factors that influenced this is the size of the office. There are not more than 60 people working at UIL, every unit has around five main people working per team, and every unit takes 1 to 2 interns, which allows interns to really get involved with the projects that their designated team is leading. Also, another plus of UIL is the group of interns that work along with each other. I was surrounded by people who had similar interests to mine and who also believed that education can be use as a tool to empower people.

The interns are indeed great people, and I cannot imagine how my experience at UIL and Hamburg would have looked like without them. Although, at the office we worked on different teams, I could always reach out to them to ask for help or their opinion on something I was quite sure off. But I also hang out with them outside of work. As mentioned on another blog, they became my summer gang. We had picnics by the Alster river, went to farmer markets, watched lots of soccer games, danced at the Reeperbahn, went to the fish market early on Sunday morning and so on. 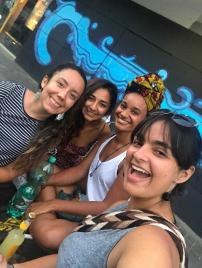 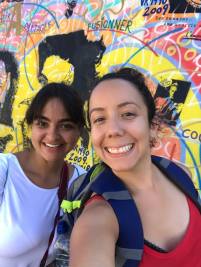 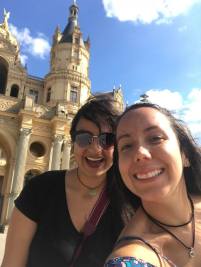 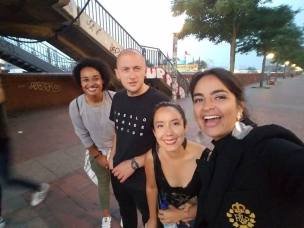 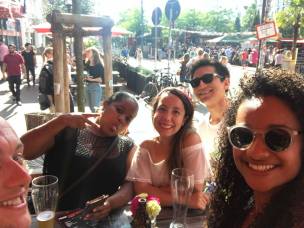 Another highlight of the summer is that I was able to see some of my IEDP peers that are interning in Europe/UNESCO offices. One weekend Fatima visited Hamburg, and the next weekend I visited her and Aditi in Paris, and I was even able to visit the UNESCO headquarter offices in Paris. 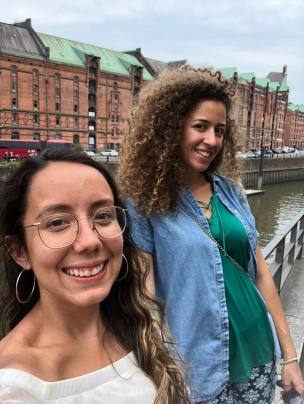 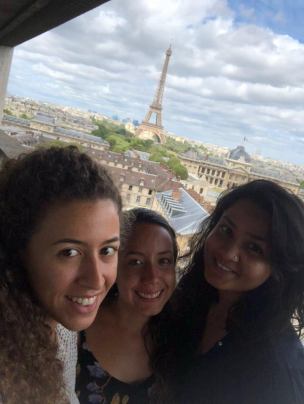 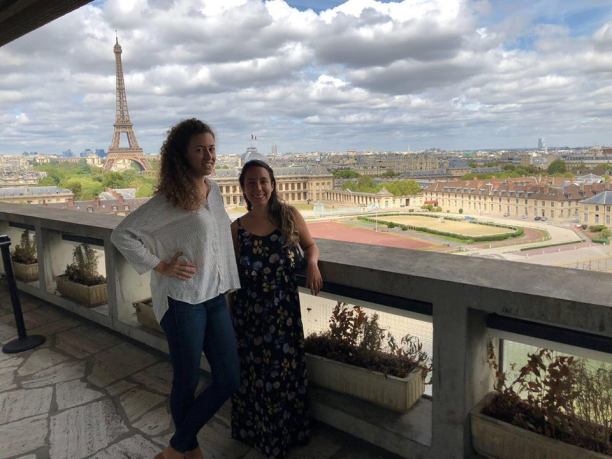 My internship finished; however, I will always keep the lessons learned at UIL and  I will  cherish the time I spent in Hamburg 🙂

My Tweets
Join 165 other followers
Follow The International Educational Development Program at UPenn on WordPress.com