Um okay, where has the time gone?! Six weeks in – officially half way through my stay in Beirut and I feel like I just got here (which is why this post is so late, didn’t I just write my first blog last week?). Yet, I also feel like I leave tomorrow and have zero time to do everything I still want to do. I had a bit of an existential crisis a few weeks ago when I realized I had been in Beirut for a month, and decided I could no longer have a single day off.

Even though Lebanon is a very small country (for comparison, Pennsylvania alone is 11x bigger than Lebanon!! Also did you know there is a Lebanon County in Pennsylvania? This fact made for a very confused Katya when doing some research on public schools in Lebanon for my first assignment LOL anyways…), weekends ARE NOT ENOUGH time to explore. Which makes the idea of working a 9 – 5 office job sound dreadful. Obviously anyone would rather be out traveling, but lucky for me I have a pretty great gig going!

As you know, I am interning with World Learning (WL). WL is an INGO based in Washington DC with regional offices literally all over the world. I am here during year four of their current project: QITABI – Quality Instruction towards Access and Basic Education. QITABI, funded by USAID, is made up of 3 components.

This project developed as a response to the demand for education in Lebanon caused by the influx of Syrian refugees into Lebanon due to the crisis in Syria. Though WL leads the project, it also works in partnership with local NGOs such as Ana Aqra’ and AMIDEAST. The WL office, therefore, is made up of around 40 employees, some a part of the aforementioned NGOs, and all with very specific roles in their assigned component.

As for me, though, I haven’t yet been exposed to any of the direct work under the components. I’m working directly under the Country Representative for WL in Lebanon; she’s a pretty big deal. Honestly, if I could either take her home with me or stay here longer (don’t tell my mom or fiancé) to have her as a mentor – I absolutely would.

My first assignment was helping draft a concept note responding to a Request for Proposal (RFP) by the 3EA Measurement Consortium. We were “to apply for an award to support the development, adaptation, and testing of at least one measurement tool to assess children’s holistic learning and development and/or program implementation quality in crisis contexts in the MENAT region”. Starting the writing process was intimidating, but when I sent my supervisor a first draft and got a “this is very well written” response and something like “very happy you are here”, I was stoked. Side note: quick shout out to Dr. GK for making us write a Technical Proposal in proseminar first semester and to my Peru team for kicking butt at it! I referred to our final draft more than once to make sure I was including everything I should in this very real concept note. I even messaged my Technical Proposal group to let them know they were on my mind!

Another cool part of this assignment was getting to see how INGOs deal with time differences. We had a few Skype calls with colleagues from the DC office to go over project specifics, which meant those dedicated souls were waking up at the crack of dawn for these calls. When we went into the revision stages of the concept note, I first found it strange that I was getting emails from the home office at 10pm or midnight, only to remember they were just ending their business day.

Seeing the final product – all nice and pretty with WL watermarks on it – was so rewarding. I mean obviously it was absolutely a team effort (because Lord knows I would have never been able to write the methodology section the way our methodology expert wrote it), but there was something about it that made me feel a huge sense of individual accomplishment. I mean this was my first real concept note!

The following week and a half was a bit slow, though. I was put on another project, but there wasn’t much work for me to actually do. Which I was fine with, because I was instantly nervous when I read the title said “…a Systems Thinking Approach to…” You see, I did take a class on Systems Thinking my first semester at Penn, but the concept was all too complex (lol – you’ll get this if you’ve ever taken a systems thinking class) for me to grasp. I have to admit, though, that knowing what the document was talking about at least in this respect was a relief, because the focus of this project is National Learning Assessments – something I knew absolutely nothing about.

Anyways, I eventually got an assignment on this project: to help finalize an RFP to be sent out to consulting firms. That’s right. Full circle. For those of you who don’t know or didn’t quite catch it when I mentioned it above, an RFP is the document that is sent out asking organizations to submit proposals/concept notes. This one is still in the works, and the RFP has not actually been sent out yet, but it’s been a cool experience seeing both ends of this process: responding to an RFP and writing an RFP.

I will say, my favorite part of this assignment so far has been seeing how truly political the field of development is. We have to make sure all our partner organizations are “happy”, and sometimes that means making sure we change a single word in the RFP while other times it means responding to their emails in a general enough manner, leaving room for interpretation.

I am so happy to honestly say I have already learned tons during my time at WL – about the field of education, about the MENA region, about crisis situations, and about NGOs in general.

And I am even happier to know this knowledge will only continue to grow. This week, my supervisor has suggested I join in on a few ICT training workshops conducted by WL staff just for the exposure. I’m not sure exactly what I’ll be doing, but I am excited to get out of the office and witness how these teacher training workshops we talked so much about in classes actually work!

Until next time, friends! Stay tuned for my next blog, where I’ll be talking more about my experience in Lebanon outside of WL! 🙂

Oh, and since I don’t have any pictures of field visits and my office is not that exciting, here are a few pictures of the the beautiful nature Lebanon has to offer! 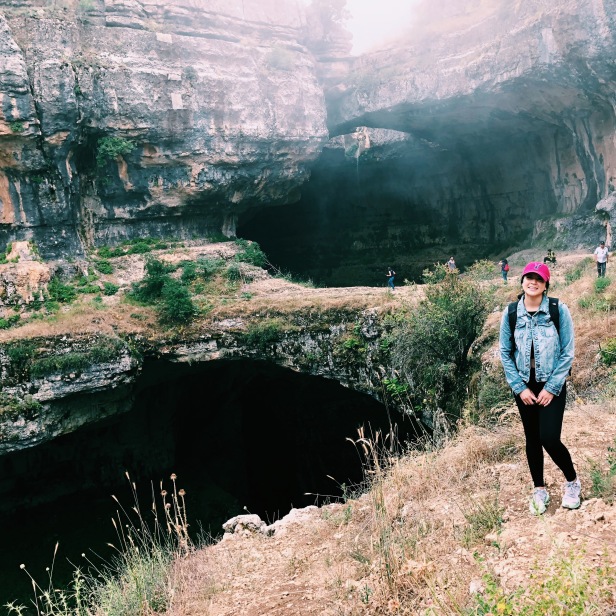 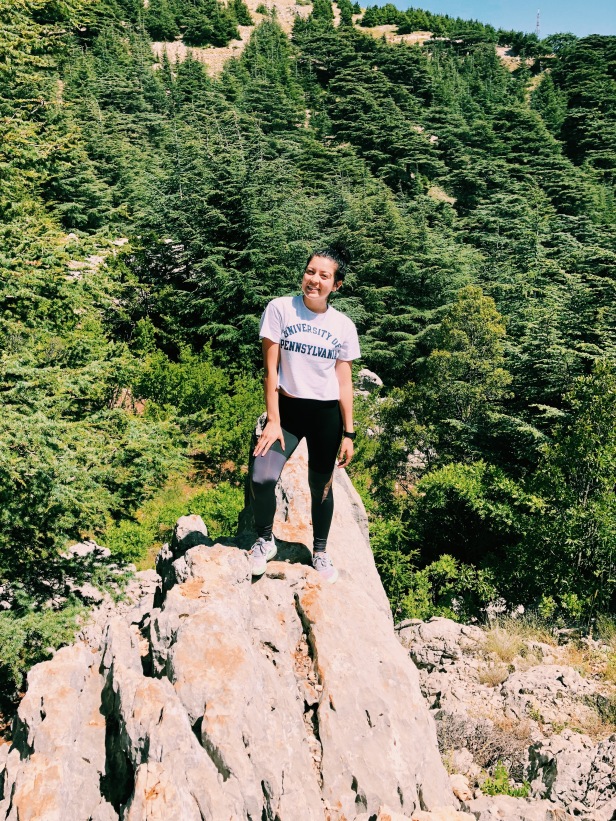