According to Lauren, the last time it rained during commencement was about twenty years ago. So… I guess we brought the tradition back?

Anyway, I felt somewhat like a fraud because technically I still have two more credits to go before I actually receive my degree. In fact, everyone (except the returning IEDP students who were in the ceremony) still have outstanding requirements before we are “official” graduates. Oh well. At least Penn allows you to walk in commencement even when you have a few credits left. There are two ceremonies that you can attend: the Penn GSE commencement and the larger Penn one. I only attended the GSE one though; check out some pictures below! 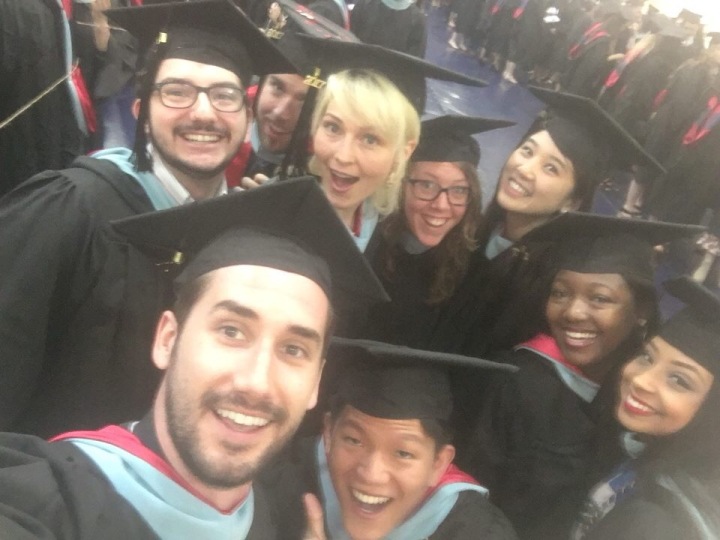 With the rain sending everyone indoors, we gathered in the Palestra gymnasium for commencement. The IEDP crew snagged seats all the way in the back. This year, we listened to Robert Parris Moses speak about his experience as a civil rights activist, as well as graduating student Fatima Zaidi. After the hooding ceremony for doctoral students (and our several attempts to guess where the professors got their degrees based on their regalia), the master’s students got their chance to walk across the stage and receive our “degrees.” Several of us snuck in a handshake or hug with Dr. Wagner, who happened to be seated in the front on the stage. 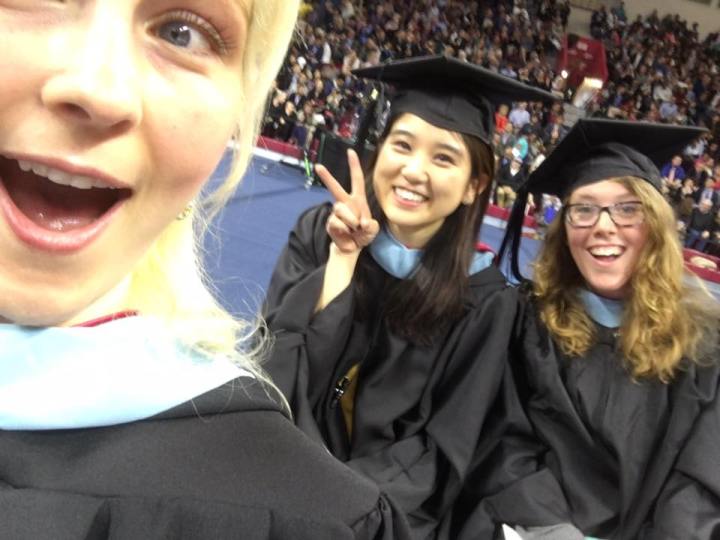 We even had Madiha cheer us on from the seating section:

Once the ceremony ended, we huddled under tents at Wynn Commons for some delicious food and final goodbyes. IEDP secured a table where we all met each other’s families, discussed our summer plans, and took more pictures. It’s weird to think that I won’t be seeing most of the IEDP crew again. Although not really, since 90% of the people who walked alongside me are also coming back for a summer course…

But still, that’s the problem with these short programs, especially ones that bring together fantastic people. We all go off to work and do fabulous things, and reunions, large-scale ones at least, are rare. I’m still not really thinking about that too much, though I know it’ll hit me sooner rather than later.

I’m still riding high on the fun I’ve had since the end of classes. What with get togethers with friends, playing tennis with classmates, and the masquerade gala that the GSE Student Government threw for us this past Thursday, there has been plenty to do. And plenty more still, with internship requirements and paperwork to get done, a summer class to take, and finalizing everything before I leave for Cambodia. Who knew that I would still be busy once the semester ends? 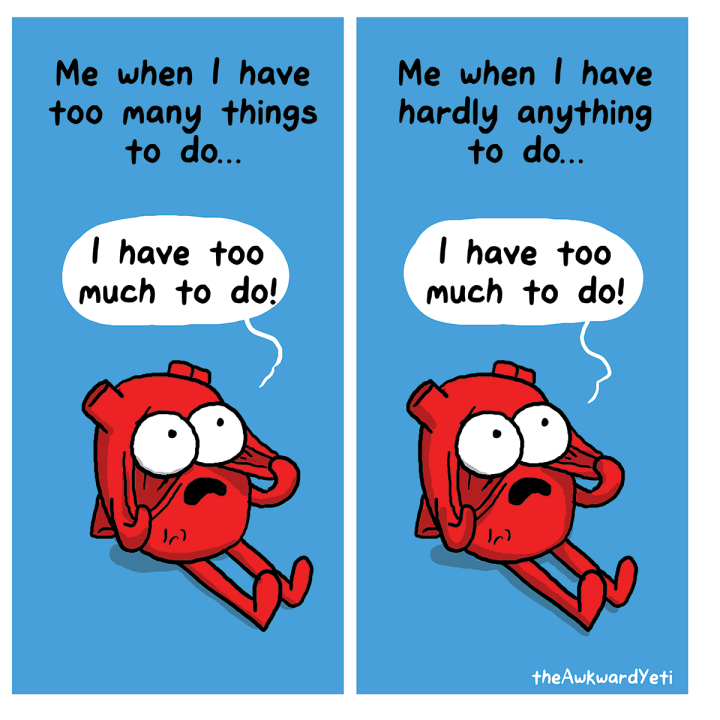